beginning of the Middle Ages in Europe 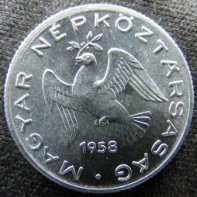